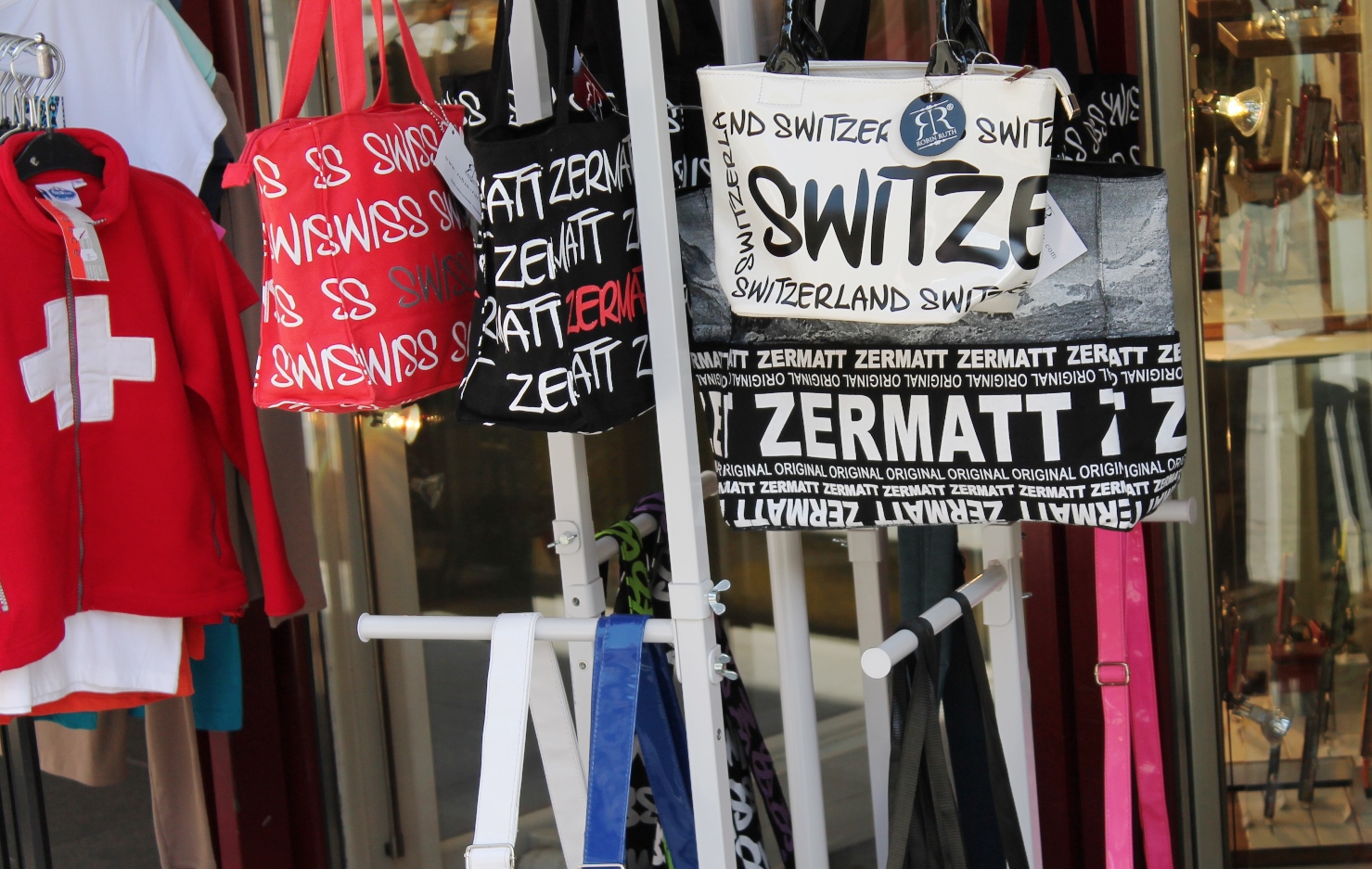 I woke up by 6:30am for my 7:53am train departure. Even though I packed my bag the night before I still ended up leaving Mountain Highs Chamonix hostel at 7:20am. It was raining but I didn’t have time to stop and get my rain jacket from my bag as I wasn’t too sure where the train station was – and I was late. I ran the final stretch to the train station as I made a wrong turn towards what seemed like a rail maintenance yard instead of the passenger platform.

I arrived at 7:48am, 5 minutes before departure, showed the train driver my printed ticket reservation and asked him where I could convert it to a machine printed ticket. He pointed me towards the ticketing machine. I was pressing the buttons on the machine screen (which were in French) with confusion when he came into the terminal and told me it’s okay, he’ll accept my printout. There were only 3 of us who boarded the train at Chamonix-Mont Blanc. The first thing I did was pull out my towel and dry my hair, then changed into a dry shirt on the train carriage.

The first stop was Vallorcine.

I exchanged trains for  Visp then Martigny. It was a beautiful trip as we crossed the border between France and Switzerland.

I saw Swiss cattle. This is where our Swiss chocolate originates from 🙂

We then stopped in Martigny for 30 minutes.

I booked the Martigny to Zermatt route online the day before. I needed to have a paper ticket confirmation but the ticketing machines could not print it (function not available). I went into the ticketing office and a lady behind the counter said that I needed a paper confirmation but they can’t help. She told me to go outside and find an internet café across the street. I walked around 2 blocks and could not find it. I came back into the ticketing office less than 10 minutes before the train departed and told another man behind the counter that I need help. He gladly helped me and printed the confirmation I needed. It took 2 hours on the train for me to reach Zermatt, just after 12:15pm.

My first stop was at an ATM to withdraw Swiss Francs.

I then proceeded to Hotel Weisshorn to check-in. The German receptionist/manager/owner gave me a guide book and said that the forecast for next few days was not too good. I was exhausted and went to lie down in my room for about 45 minutes. Perhaps the weather would clear up in the afternoon…

1 thought on “From Chamonix, France to Zermatt, Switzerland by rail”